Reaching high for the best for your child

Please note that there were no statutory assessments in the academic year 2019-2020 due to the COVID pandemic, so the results below are the latest published results from the year before: 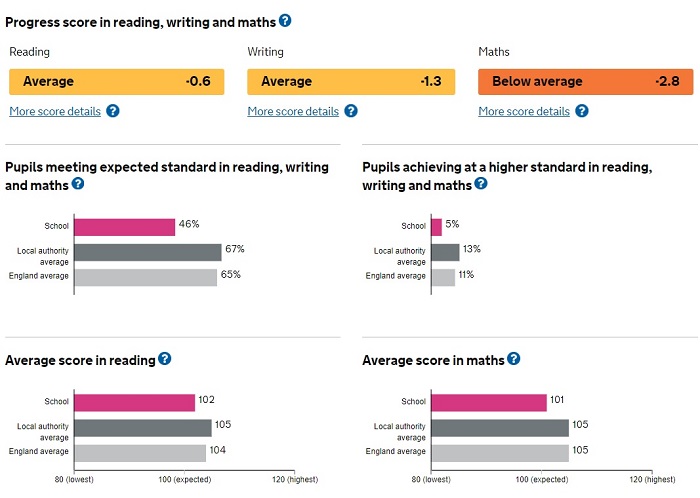 The full set of results can be viewed here

What is the system for primary school test results?

In 2014 the Department for Education announced changes to the National Curriculum. As part of the changes, the ‘levels’ system previously used to report on children’s attainment was removed. From 2016, SATs results were reported using scaled scores.

What is a scaled score?

Each child is given a scaled score as a number. This is based on his/her raw score – the number of marks he/she receives in a test.

Children may achieve a score of:

• Below 100, meaning they have not achieved the ‘expected standard’

• 100, meaning that they have reached the ‘expected standard’

• Above 100, meaning that they have exceeded the ‘expected standard’

Why use scaled scores?

How are results be reported in year 2?

Most children in year 2 will have taken tests in maths and reading. Teachers convert children’s raw scores into scaled scores to see if they have met the national standard. They combine this information with what they already know from teaching your child. You will find out whether your child has met the standard of the test, but the scores won’t be published. If you would like to see your child’s score, please contact the school.

How will results be reported in year 6?

Most children in year 6 will have taken tests in maths, reading, and grammar, punctuation and spelling. Each child registered for the tests receives a raw score, a scaled score and clear confirmation as to whether they have met the national standard. This information is included in your child’s end-of-year report. Some schools also took ‘sample’ science tests, however these results are not reported.

Should I be worried if my child does not meet the expected standard?

There is no reason to worry. The tests are designed to help identify where children may need extra support as early as possible. Your child will also receive teacher assessment results which help to give a broader picture of how well they are doing. If you have any concerns, please speak to your child’s teacher.

Can we compare the results with previous years?

SATs tests have been reported using scaled scores since 2016. The government has said that the new system cannot be compared with the old levels system, before 2016. 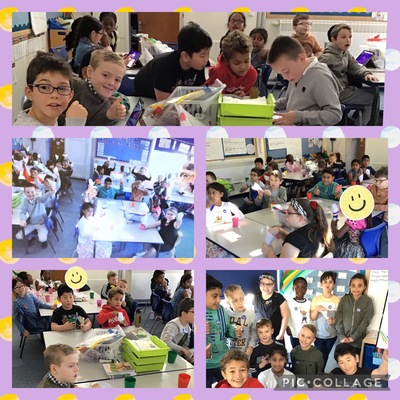 We have had a fantastic celebration day today! We have played some party games this morning which involved a lot of dancing and taken part in some fun Kahoot quizzes. We were treated to some... 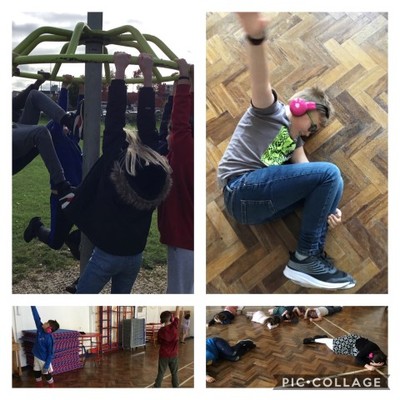 Our day of celebration

We have had a spectatcular day celebrating today! We discussed what we feel makes us good and created some eye-catching posters full of our ideas. We have also taken part in a 'Press and Play'... 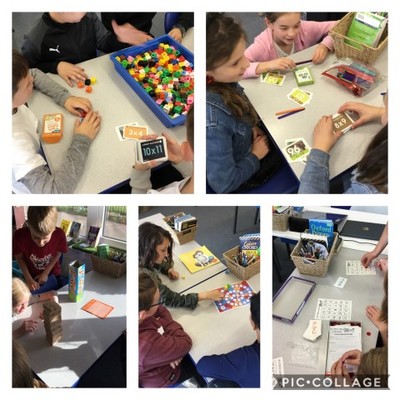 TTRockstars day was a huge success in Whitebeam class yesterday. After practising on the iPads, we put our skills to the test by playing times table board games (which was accompanied with some... 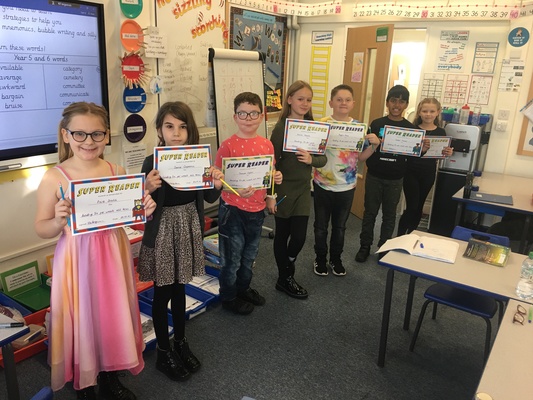 Well done to our super readers who have read every week at home for at least 3 times this half term. The children have read books from the authors: Michael Morpurgo, Erin Hunter, Alice Hemming, JK... 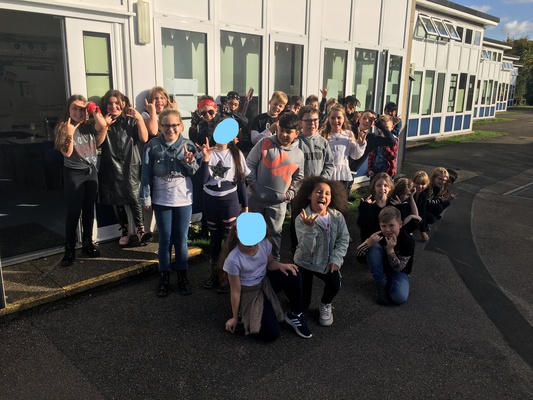 The children in Poplar class had fun yesterday when they came to school dressed as Rock Stars. Using the interactive game TT Rock stars, the children tried to beat their personal best x table...